Not so Relaxing Memorial Day Weekend

on May 31, 2011
I've been sitting here all morning, uploading pics and watching tv.....what a waste of a day, LOL! It's been a waste, but I am really tired....this past weekend was anything but relaxing! Normally, we would be on vacation in Florida, but not this year. This year, I didn't want to interfere with my son's baseball schedule, so we have planned our vacations for August and November.

So, for Memorial Day there is a Little League tournament that runs every year and this is the first year that my son participates. 1st game was Thursday night & fortunately they won so they wouldn't have to play again until Sunday morning.
Saturday morning we took advantage of the free time and went to the beach with friends! It was a great time. Nothing to do except lay out, relax & have fun! 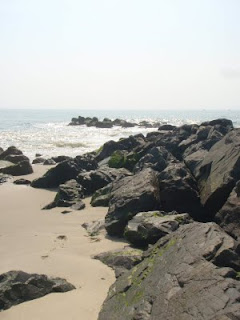 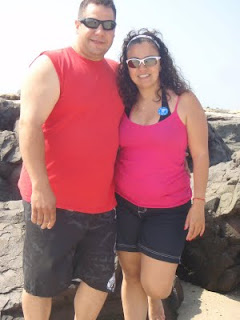 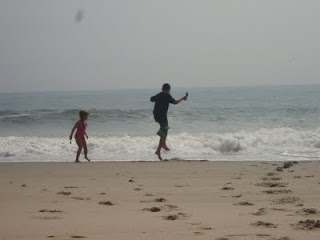 Soon it was 2pm and we had to start heading back home. My son had to be back at the Hoboken Little League for a skills competition, so we were out of the beach by 3 and back home by 4! This competition was nice, the boys had fun!

The next morning we were up early for another 9:30 am game! 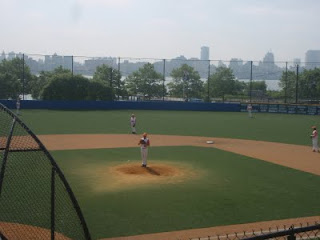 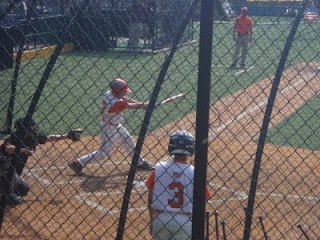 This was a great game, many bad calls, some spectators getting thrown out...LOL....but in the end, WNY wins it again...woo-hoo!!!

Now the next game would be on Monday at 9:30, ay-another early morning! We were there again & again the boys played a great game. They beat Hoboken, so this gave them a couple hours off before it was time to play the Championship game. At 2:45 it was time to play again and it was against Hoboken again! I actually felt bad for those kids, they must've been exhausted! This would be their 3rd game in a row, and it was extremely hot!

Game was great....even better than the ones before! Needless to say, WNY won and were now Memorial Day Weekend Tournament Champs!!! Woo-Hoo, congrats to our WNY All-stars!!! 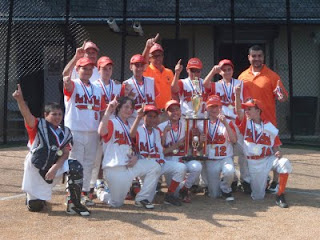 After this win, the boys went back to WNY for a parade and some of us parents went to East LA for margaritas....lmao!!! Big mistake for me!! I had 2 and couldn't walk in a straight line!!! It was a good time, and now I know that I can definitely go back....loved their steak nachos, yummy!! Margaritas were great too, strong but great! :D