on August 04, 2012
So Monday morning we were still at my dad's house.  Everyone was gone....my parents went to work and my sisters were in their own homes going about their normal day.  We ate breakfast, packed a small bag of clothes for the next 2 days and began our trip to Hialeah!  My dad lives in the West Palm Beach area, which I love!!  My grandparents are an hour & a half away, so we would be sleeping over there for the next 2 days!
Now they had no idea we were coming, as a matter of fact, my grandfather had called me the day before to talk.  He usually calls me on the weekends to check up on us and say hi, so I made it seem like we were doing our normal routine in Jersey....he didn't suspect a thing!!  So we get to their house around noon, my dad was there eating lunch-which he normally does-and when we ring the bell my grandfather was shocked!! He couldn't believe that we were at his door step, LOL!! It was great seeing him and my grandmother!  We spent the rest of the day talking and relaxing.
The next day, which was Tuesday-my baby girl's birthday, we decided to go to the beach for a couple of hours and we decided on Hallandale Beach so Laz can also swing by his buddy's garage to say hi!  I was rushing to get there since the weather report was saying that it would begin to rain at 10 am, I wanted atleast an hour of beach time!  We got there and it wasn't bad....a bit wavy & a lot of seaweed but the water was great!  It wasn't ice cold like the Jersey waters, it felt great!! 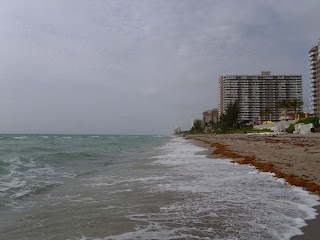 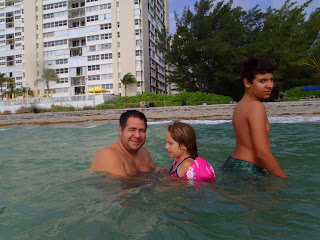 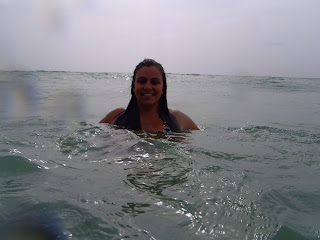 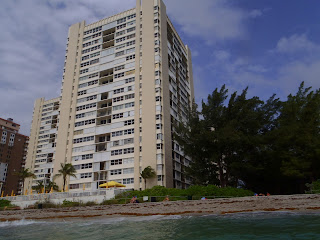 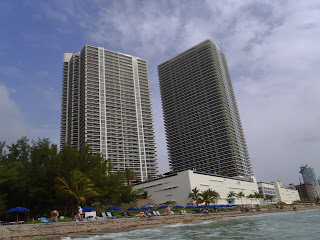 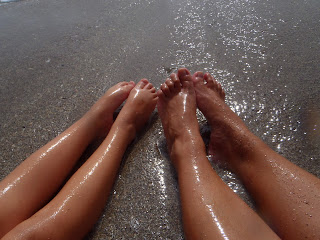 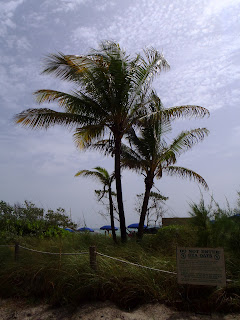 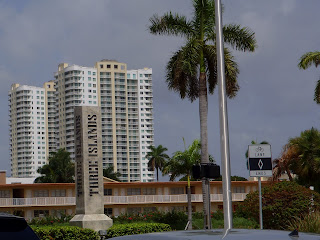 After a few hours at the beach, we stopped to see Laz's friend and had some lunch before heading back to my grandparent's house.  When we got back, we all showered and decided to take a ride to Bayside Marketplace to kill some time!  See, a day earlier I contacted an old family friend, who lives in Miami and makes beautiful cakes, and asked if she can make a cake for my daughter.  She told me she could and I needed it by 4-4:30.  I already cut her a cake at my dad's with her aunt's and cousins, but I want my grandparents to be a part of her birthday too, plus how can we not cut her a cake on her real birthday?!? So we went to Bayside first, walked around and took some pictures..... 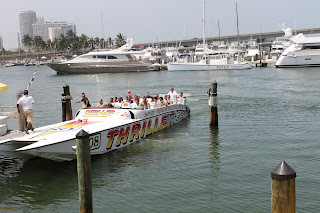 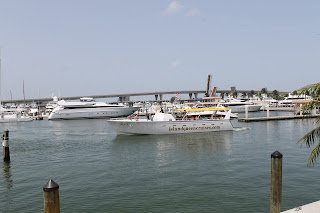 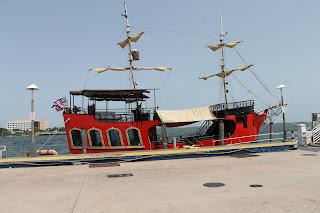 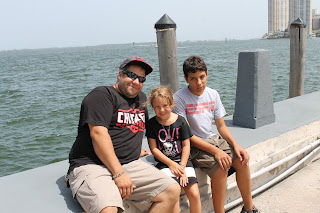 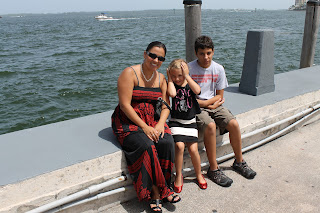 We even stopped at the Disney Store, and while I shopped my baby girl took part in story time! 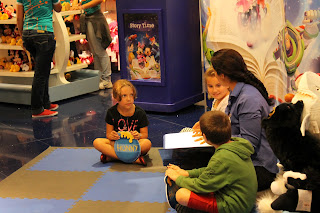 Now it was time to go home, my friend came by to deliver the cake and it was beautiful!!! 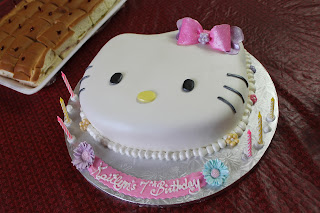 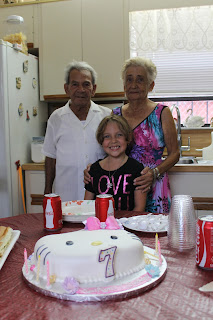 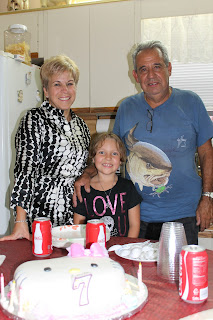 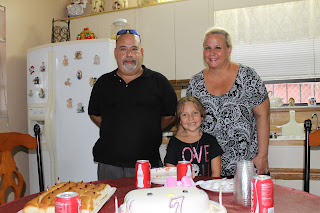 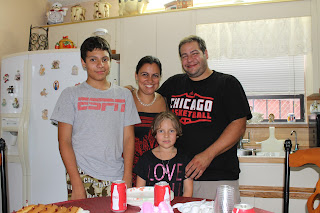 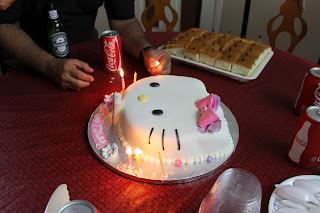 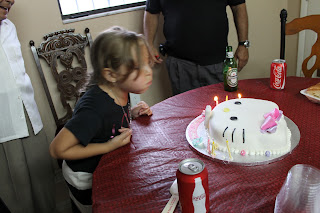 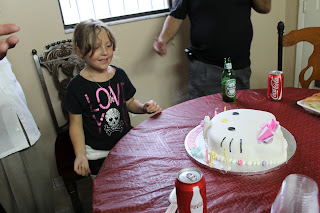 Thank you to Sweet Creations by Evelyn.....that cake was beautiful, tasted great and best of all my baby girl loved it!!
birthday family trip report vacation