on April 21, 2013
So its Sunday night and I'm ready to pass out :) Yes, its that time!  We've had a very busy weekend, between baseball games we've had Communion shopping, baseball stuff shopping, groceries, housework and I finally squeezed some cooking today.  My cookbooks are sitting on my kitchen table-in my way everyday so it was definitely time to start making some new recipes from these books.
I started with The Best Slow Cooker Cookbook Ever: 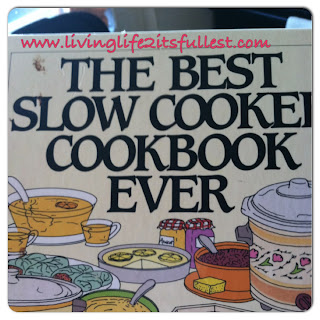 I've had this book for years and never used it!  I bought a new crockpot a few months ago and only used it twice because I don't know what to make in it.  Then I realized that I have this book - time to use it!!
My son and hubby love ribs, so when I found a recipe for Barbecued Country Style Ribs, I knew this had to be my first selection. 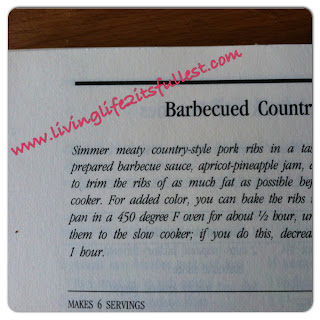 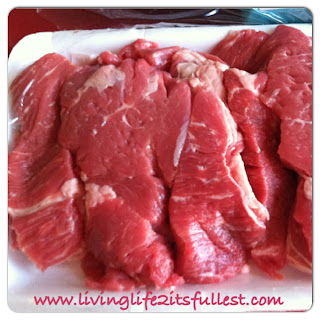 It was a fairly easy recipe! I baked the ribs for 30 minutes in the oven, then put them in the slow cooker for 7 hours! 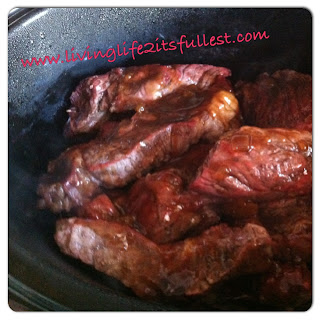 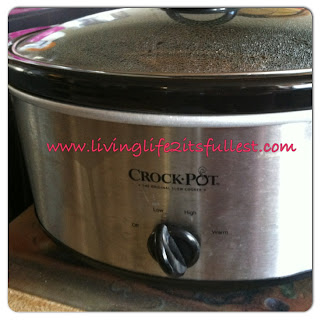 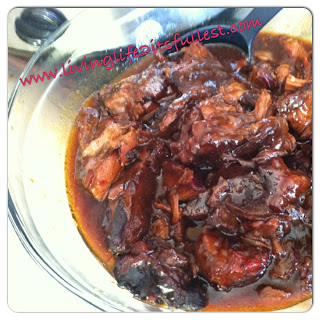 Finally it was done, I made some rice and beans to serve with it and it was good.  My kids ate it too, although my son made it a point to say that it didn't taste like Disney's ribs from the Aloha Dinner Show :/  Yea-well, they weren't supposed to taste like those-unbelievable!

Now that I know we all enjoyed this meal, I marked it in my book as OK, so I know to make it again! 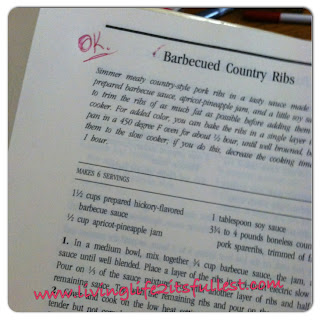 Have you tried any new recipes recently?  How did that go?